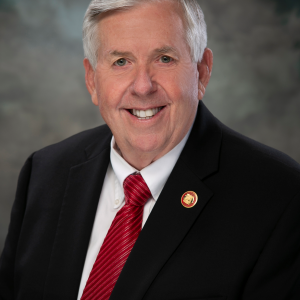 Vaccine Passport Not Likely In Missouri

JEFFERSON CITY, MO – Missouri Governor Mike Parson is making his position on a vaccine passport crystal clear. A message he posted to Twitter and Facebook Monday is going viral, “I do NOT support a vaccine passport and have no intention of implementing one in the State of Missouri.”

The Missouri Senate took steps to ban COVID-19 vaccination passports in the state. It comes as more discussion arises about vaccine passports and documentation across the county. The amendment was passed during the discussion of Senate Bill 46, a transportation bill. It is now on the calendar for a third reading and could be voted in front of the full Senate as early as this week.

Gov. Mike Parson said during a press conference last week that he won’t require what are known as vaccine passports in Missouri. But Parson told reporters Thursday that he’s OK with private companies adopting them.